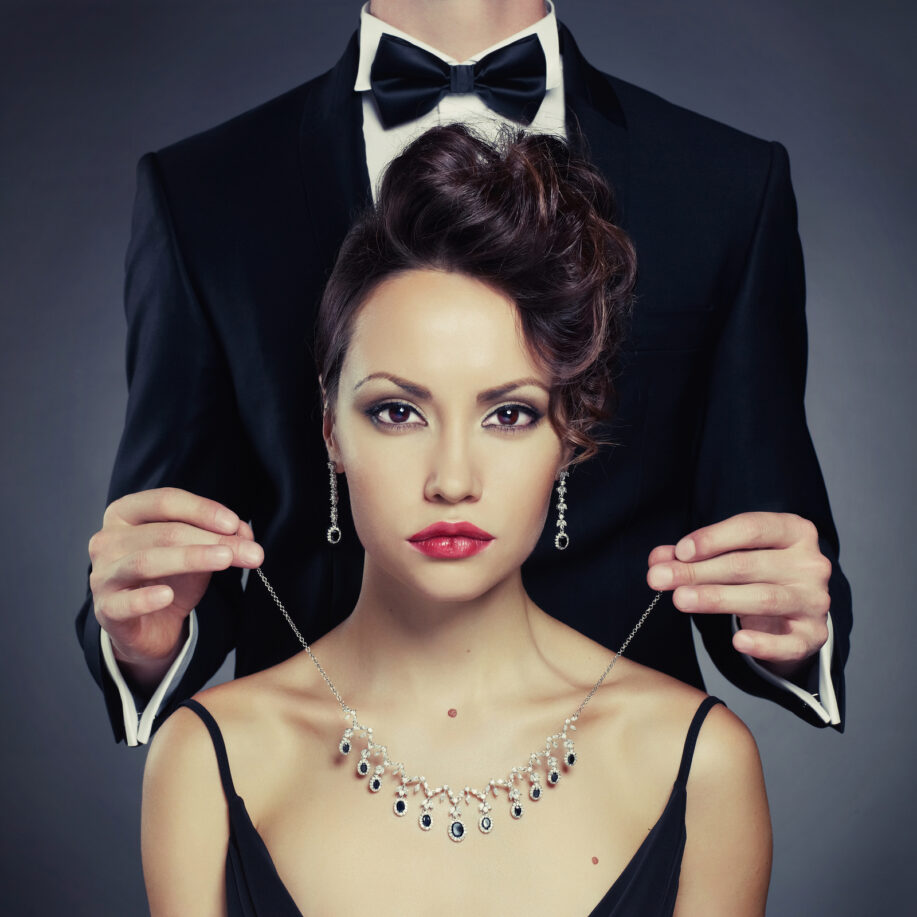 How to get what you want in life

I always want people to achieve whatever they really want in life.  But I’m also very aware that most people never get to achieve or get anything like they deserve. And it’s mainly because they don’t believe in themselves, their worth and their capabilities.

This is a topic I constantly think about and often write about. Then today I came across a post from someone I got to know of a number of years ago.  And then a few years ago I got to meet him.  As I read  the content of the post it once again confirmed a lot of what I personally believe.

I’d  watched this young guys progress over the years and saw how his business and life took off.  He became a very successful entrepreneur at a young age. When I first knew of this person I believe he was in his mid twenties.

It became obvious that he was a highly motivated and talented individual.  And he ended up having a lot of success in his life.

He could have been the poster boy for many people’s idea of success. And especially the younger generation as they could easily relate to him . But more about him later…

When most people think about successful people they think of how much money they must have. The lifestyle they can afford,  the big house, the fancy cars and all the trappings.

I came from a family that didn’t have a lot of money. I don’t consider we were poor because we had all our basic needs met.  And we were well cared for and well loved. We had to make do a lot of the time and mostly we didn’t get what we really wanted but got what we needed.

But as kids we always had six weeks holiday away during the summer. And even though it was camping in a tent in a farmer’s field we loved it. And my father would commute to work from there with the exception of his two week vacation. It was about a 10 minutes walk to the beach from the camp site so I would often take that walk 2 or 3 times a day.

My dad was never one for personal possessions.  The only personal items I can recall him having was a ring, a Timex watch and a box of classical records. And later on after my children were born he had an old cine camera from somewhere.  When the kids were around you’d often see him taking a bit of film of everyone.  He never cared about all the other stuff many people longed for.

He didn’t smoke and would rarely have a beer but he did like to have a little bet on the horses on a Saturday. My dad enjoyed life and loved to see others having a good time. He was a very ethical man with great morals.  Also he was very enterprising, a good worker and a great father. And as he got older he discovered and came to love lawn bowling.

When my dad passed away one of my brothers had his watch, my other brother had his ring and I had a little bowling trophy with his name on. That was it! But what we did have was lots of good memories and that’s worth more than any material thing.

I’ve had a lot more in my adult life than my mother and father ever had. And especially my dad as he died when he was 61 years old. He never got to take a flight, go abroad or stay in a nice resort and many other things wev’e got to do, including my mum. But he was happy with what he had and I never heard him complain or yearn for anything other than what he had.

With my dad being as he was he contributed to our lives and the lives of my children. They remember the times spent with him when they were little.

So the message is you can be happy without a lot of money or having to have big dreams as long as you’re doing what you want to do. And you are living your life on your terms.

We all need money to live on and it can certainly help to have enough to be comfortable and not worry about paying bills.  But money does not equate to happiness!

The problem with a lot of people is it’s never enough and no matter what they have it’ll never be enough. Because they themselves don’t feel they are good enough. And there are certain things no amount of money can buy you.

When it comes down to it, it’s not material things that bring happiness or that you’ll remember later in life.  It’s the experiences you have and the people you meet along the way that really count. And yet so much emphasis is put on making tons of money with the hope it will fix what’s missing from their life.

Money or a life

And the fact is that some of these people may have already had what they really want but are too busy making money to realize it. If only they’d stop, take a breath and take inventory of their life and  what’s really important. And then maybe they could stop the race to who knows where or what and appreciate their life.

Your life shouldn’t be about trying to impress others or keeping up with the Jones’s. What does it matter what others think or care anyway! It’s what you think and care about that counts.

There have been times that I could have had better cars, more vacations and possessions.  But instead I chose to invest in myself, in my personal growth and continued learning.  And I don’t regret it one little bit. I continue to learn and take classes which helps me and I can help others. And I don’t intend to stop anytime soon.

So let’s go back to the post I mentioned earlier. So this young man I first got to know of about 8 years ago was making his way in life.  He worked hard and smart so he became very successful with his success increasing year by year.

Free to do what you want

And he did make the big money, he also went after the lifestyle that most would expect with having lots of money. He got the huge fancy house, the Lamborghini, traveled  extensively and artwork etc. And anything he wanted he was able to afford.

In his post he mentions that as of today everything with the exception of his comfy bed and what he can get in a suitcase is already gone or in process of going.  And it’s not because he lost his edge or that he can no longer afford to keep it.

It’s because it’s what he’s choosing to do. He’s choosing freedom, he said that it’s taken him 8 years to figure it out…being free to let go.

He talks about how most people want to make money to impress others and so that they can feel successful. Also because something is missing. But money can’t buy the thing that’s missing so if you have everything you need why would it be important to make lots of money.

What’s missing in my life

From someone that’s been there in his own words… “trust me. A giant living area, attention from others, fame, a nice car IS NOT what was missing.”

He also says that people are looking to generate a high that they’re not getting elsewhere. And if their work has no purpose other than to generate money it will be used to buy thing’s to fill the void of not having any purpose.

And the reason why he’s doing this is because he wants total freedom. So by getting rid of all the trappings he’ll have that freedom to pursue anything he wants, however he wants.  Plus he can focus on mastering his craft for the joy of it.

Things that will make you happy

Personally I’m pleased to see that he’s managed to figure this out so early in his life.  To know what makes you happy is a real treasure. And most people don’t realize what’s truly important until much later in their life if ever.

Most spend their life working to acquire things that later on they end up trying to get rid of.  When what really counts is  life experiences and other people that make you happy.  And it’s these things are what you’ll remember, not the things you owned.

It’s usually only when you’re older that you know for sure that stuff is not what makes you happy.  Going on a spending spree buying more things are just a band aid approach to what’s missing in your life.  Or that you’re not paying attention to.

For most people if they think about their life and their needs living a great lifestyle doesn’t have to be that expensive.

Time is limited and therefore should be valued. It’s something that you cannot make more of than you already have. So it would make sense to be more considerate on how you use it. You cannot add more hours to a day or days to a week.  But if you decide to get up 2 hours earlier in the morning you can have two hours to do something else with it than sleep.

If you think of most people that are money focused they give up a lot of the good things in their life to pursue the money. They’re too busy to spend time with family and friends, they can’t make special occasions and don’t have time for taking a vacation.  Or for just being who they are and enjoying the simple things in life.

Don’t get distracted by the money!

Managing Your Mind To Lower Fear And Anxiety During Covid-19 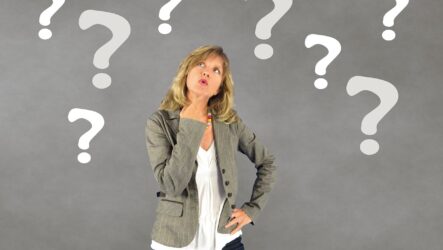 How Do You Deal With Life Challenges?